Regal Rogue is the world’s quaffing vermouth. You are entering into a realm of mischievous adventures. You must be 21 years and over to enter into the world of Regal Rogue.

GOVERNMENT WARNING: (1) According to the Surgeon General, women should not drink alcoholic beverages during pregnancy because of the risk of birth defects. (2) Consumption of alcoholic beverages impairs your ability to drive a car or operate machinery, and may cause health problems. Please drink responsibly. 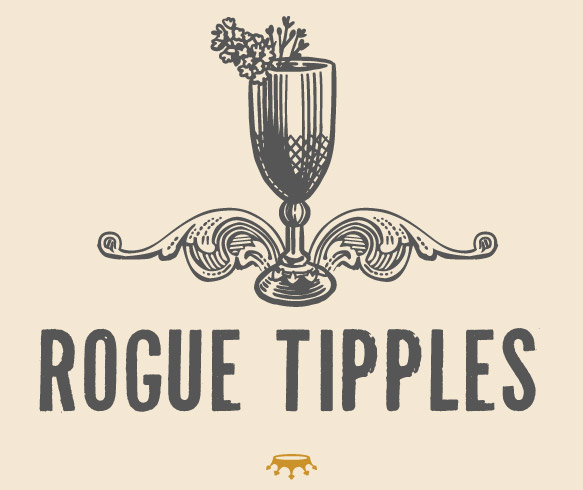 Regal Rogue works best as the base ingredient (a wine based alternative to Gin) in a 3-step serve with a mixer, seasonal fruit and herb or spice. Alternatively, it’s perfect for making vermouth-led ‘Reverse classic’ cocktails where you use Regal Rogue as the leading ingredient, instead of the spirit, for a more rounded less punchy classic cocktail. 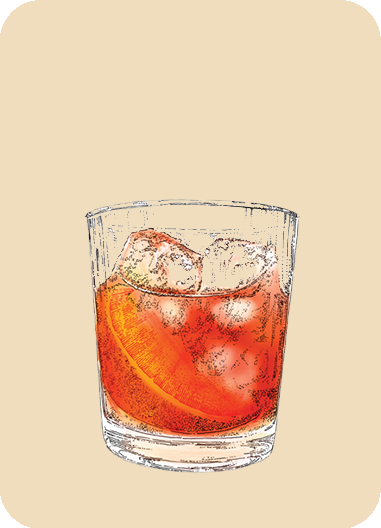 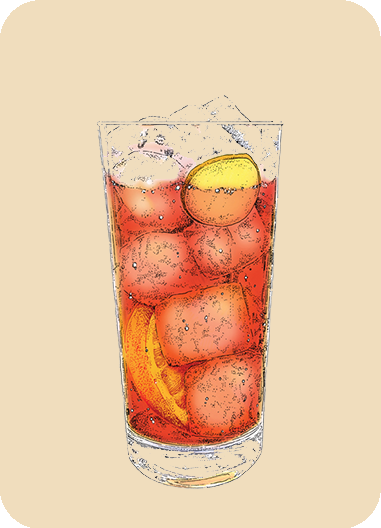